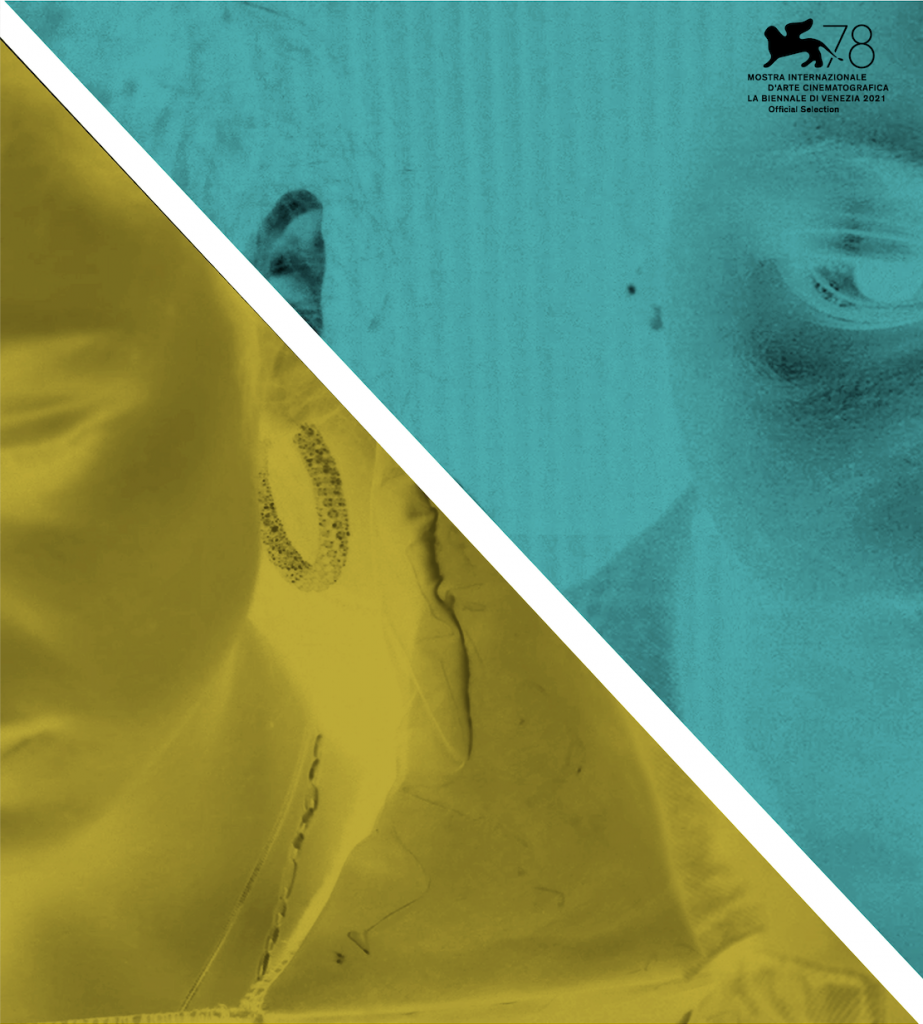 THE SHIFT IN THE OFFICIAL SELECTION OF THE 78° VENICE INTERNATIONAL FILM FESTIVAL, THE ONLY ITALIAN SHORT MOVIE OF ORIZZONTI 2021

Anna and Lucia, two young women in their twenties, one from Italy and one from Nigeria, work as caregivers of Mrs. Maria, a bedridden elderly woman. Anna assists Maria during the day, while Lucia is responsible for the night-time: the shift change is the only moment the two girls meet. Despite this short time, the differences between them erupt daily in a conflict to assert, damaging one another, their position in the world.

With its first collaboration with Chiara Marotta and Loris Giuseppe Nese, Articolture arrives straight to the venetian Lido. After appreciating their previous works, the producers gladly accepted to work hard in making their new short film, which immediately obtained the contribution of the ex-MiBACT / SIAE “Per Chi Crea” call and the support of the Campania Film Commission.

The Shift is a mono-location short set in Salerno, the hometown of the two directors, that investigates issues such as the lack of prospects and the condition of subordination that the two girls have in common, regardless of their origins, in the social context of southern Italy. As for the cast of only non-professional actresses and the troupe, small and close-knit – thanks also to the skills of the two directors, one also DOP, the other also editor -, Articolture shares the point of view of Nese and Marotta and it has involved the local institutions to find the the foreign protagonist in the Salerno community of migrant women.

Thanks to Sayonara Film that supports Articolture in the distribution of the film, The Shift is the only Italian short movie in the Orizzonti official selection of the 78° Venice International Film Festival and it’s already been sold to RAI Cinema Channel.

We sketch stories that come to light from our spontaneous observation, from special dynamics and everyday situations that are – first of all – ours. The approach we believe in is given by an in-depth documentary research, which leads us to get knowing the environment we want to tell about, to establish a close relationship with the community that lives in, involving it in the redefinition of the characters we create.

Screenwriter, director and editor for films, video clips and commercials, co-founder of the film production and distribution company Lapazio Film, Chiara Marotta in 2018 received the Pitch Me Award from Cartoons on the Bay and worked on the screenplay and on editing of the short film “Those bad things”. The film was awarded as the Best Editing at the 33rd Venice Critics’ Week and selected at the 2019 Sundance Film Festival. In 2019, she worked on the editing of the feature film “Gli anni amari”, presented at Rome Film Festival. Her film “Veronica doesn’t smoke” receives the Best Short Film Award at the 34th Venice Critics’ Week. She is the director and the editor of the documentary “The moment of transition”, for which she receives the Solinas Award. She is the editor of the animated short film “Malumore”, awarded at the DOK Leipzig and the Turin Film Festival, and in competition, among others, at the Slamdance Film Festival 2021 and the Annecy International Animated Film Festival.

Director, screenwriter, director of photography and animator for films, video clips and commercials, co-founder of the film production and distribution company Lapazio Film, Loris Giuseppe Nese in 2018 received the Pitch Me Award from Cartoons on the Bay and the Special Mention of the Prize Solinas. He is the author of “Those bad things”, awarded at the 33rd Venice Critics’ Week and the only Italian short film in competition at the 2019 Sundance Film Festival. He works on the screenplay and cinematography of “Veronica doesn’t smoke” awarded in 2019 as the Best Short Film at the 34. Venice Critics’ Week, and on the cinematography, editing and animations of the documentary “The moment of transition”. He is the director, screenwriter, and animator of the short film “Malumore”, awarded in 2020 at the DOK Leipzig and the Turin Film Festival, and in 2021 has been selected, among other festivals, at the Slamdance Film Festival and the Annecy International Animated Film Festival.