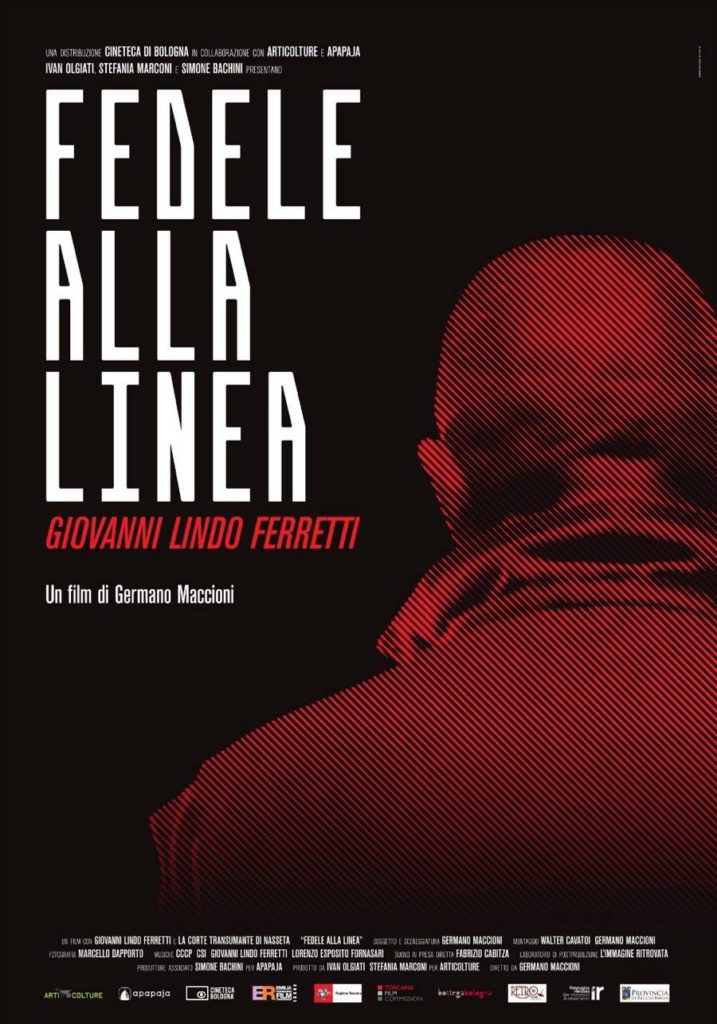 With this film, Germano Maccioni returns to documentary.

The director focuses on the figure of Giovanni Lindo Ferretti, singer, author and contemporary poet. It’s not a musical documentary, but it is an intimate dialogue between him and the director, linked by a long friendship.

The documentary, produced by Articolture in association with Apapaja by Simone Bachini, was released in theaters in spring / summer 2013.